MOUTH IT VERSUS MOUTH EAT 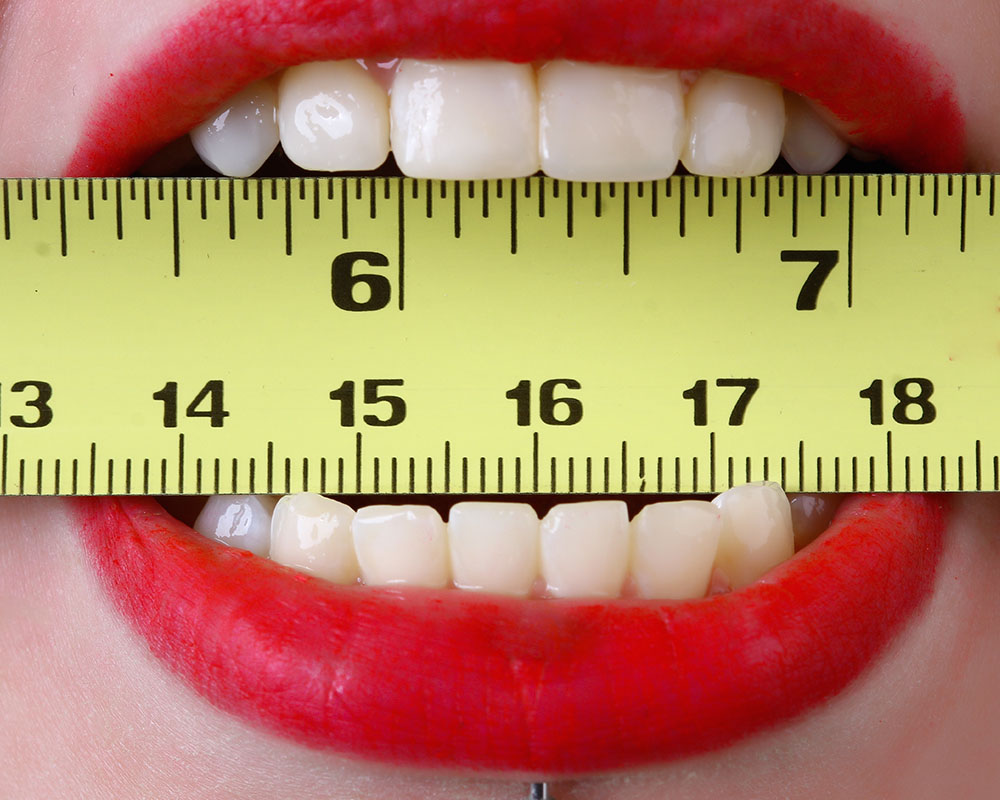 Mouth It Versus Mouth Eat.

I had always prided myself on loving to eat and had never seen the danger of such statements.

A friend once called me a glutton, years ago and not knowing the meaning of the word I laughed it off. The older I got though the more careful I started being about my food intake since the weight had gradually started coming on.

Last year I realized that fasting which was natural to me because of my upbringing had become a task I tried to avoid by any means possible. I had unknowingly over consumed food so much that it had become a habit.

On the 2nd day of a new year my church began our 21 days fasting and prayer. I promised myself that I will be a part of it in order to really seek Gods face that year and even lose a little weight.
Sure enough once the fasting begun I realized it was going to be an uphill battle…

I constantly craved all sorts of food and sometimes found myself looking at the clock severally wishing it was time to break the fast and eat a meal. My energy level became so low I had to reduce my workload, often times I felt my dry lips and craved for food.

The flesh made me so tired and busy that a lot of days I fasted but could not do the prayer part… it is called prayer and fasting for a reason. Sleep became a welcome indulgence.

At 6:00 pm once the fasting was over I found myself eating my first meal for the day and after a few hours a second meal to compensate for not eating all day.

Sometimes I even took additional snacks or drinks and then came the guilt of having eaten too much and the urge to either throw up some of the food or feel miserable all through the night. I had overindulged myself in food yet again.

Some other days, after the second meal I was too heavy to pray and gingerly dozed off. I found myself waking up later than usual and again I had to cut my prayer time and rush off to work.

The weight started coming on and I was so close to quitting the fast when a scripture I have always known began to take on a new meaning for me.

“Jesus answered, “It is written: ‘Man shall not live on bread alone, but on every word that comes from the mouth of God.” Matthew 4:4(NIV)

Instantly I realized that my mouth had great power it was the part that took in the food and the only part I could use to reject the food through my confessions.

I began to confess my God given scripture and I started disciplining myself. The more I confessed I realized that I wasn’t as hungry as I used to be and could eat smaller rations and be utterly satisfied.

“He humbled you, causing you to hunger and then feeding you with manna, which neither you nor your ancestors had known, to teach you that man does not live on bread alone but on every word that comes from the mouth of the LORD.” Deuteronomy 8:3 (NIV)

These scriptures changed my life completely as I started feeding myself with the word of God and funny enough I found my craving for food drastically reducing. I felt lighter physically and spiritually I felt better grounded. I comprehended the true power in consistently confessing something especially with a scriptural backing.

Overcoming my struggle for food ended up affecting different areas of my life.

I used to spend most of my free time watching TV, movies or surfing the internet but with my newly acquired inspiration I also replaced that time with prayer and studying the word of God.
.
Too much chocolate makes you a chocoholic, over consuming alcohol constantly makes you an alcoholic, watching too much movies/television makes you a couch potato, over exercising makes you a compulsive exerciser and too much food makes you a glutton. The list goes on and on….

Reducing all excesses in our lives is key to a better life, there is a popular saying that all things should be done in moderation.

The question is do you Mouth it versus Mouth eat the most.

The Lord has thought and is still teaching me discipline in different areas and my life is gradually transforming into what it should be. I am thankful because I finally realize that too much of anything becomes unhealthy.

Let's know what you think
3 Comments

3 thoughts on “MOUTH IT VERSUS MOUTH EAT” 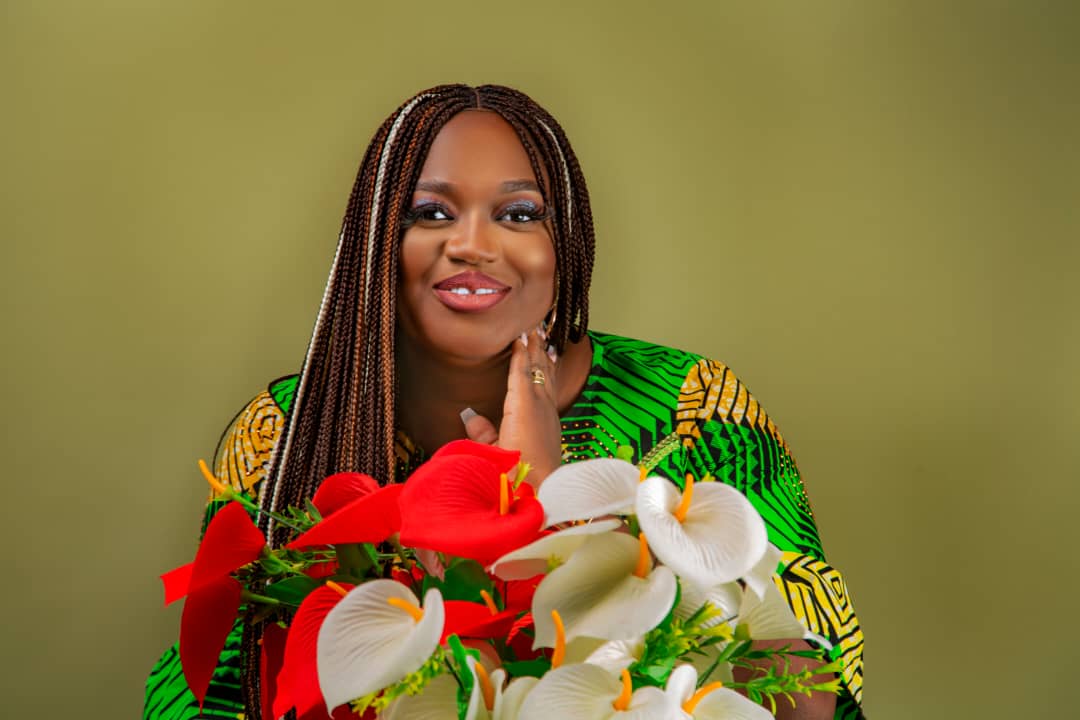 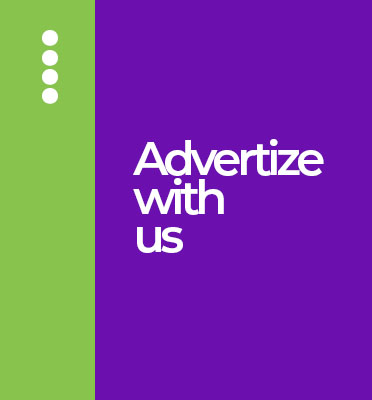 HOW TO MAKE PANCAKE